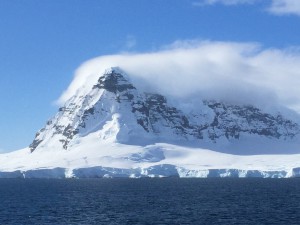 It’s a little less than three months till the date I’ve set when I’ll set out on my hike. Lots of other people preparing for this hike are spending the time researching gear, dehydrating food for the Trail, and getting in shape.

I choose to listen to a different drummer. Instead of doing all that useful preparation and endurance building stuff, we’re off to the ends of the world on a cruise. Mary was researching travel options and deals (cause that’s what she does) and found one for a trip to South America and points south. Points south, of course, meaning Antarctica. Prior to this trip we had visited six of the seven continents, but as we’re both completionists, we just had to score the seventh. Yes, we are just that insane.

So I could write a lot about the trip, but I’d rather just let some pics do the thousand word thing. 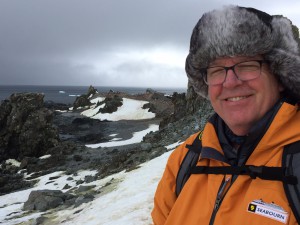 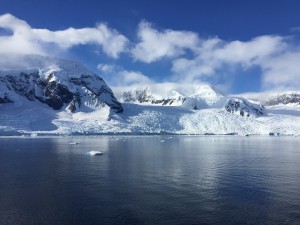 A Beautiful Day Down South 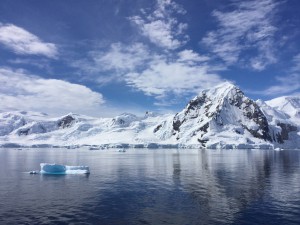 And This is the Summer! 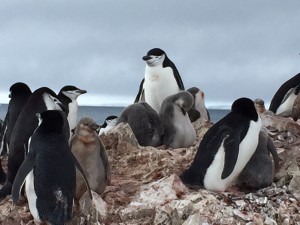 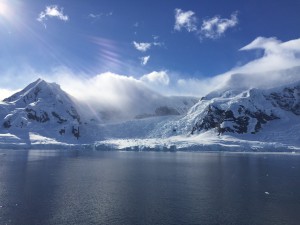 Some Days it Really Does Pay to Roll Out of Bed 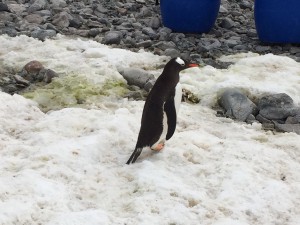 This Guy Was Sneaking Up Behind Me 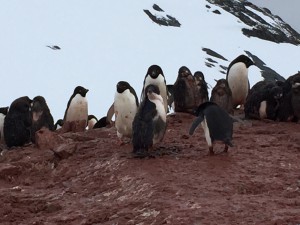 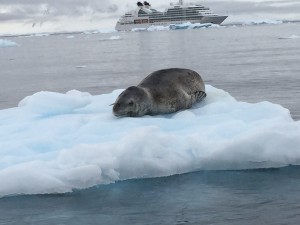 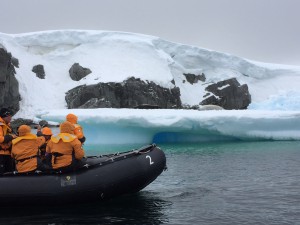 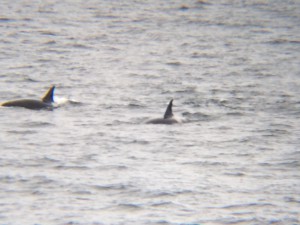 And Some Killer Whales 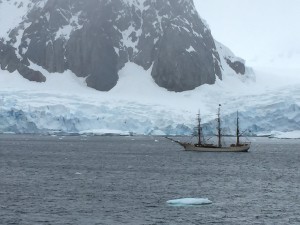 I Doubt This Ship Was Quite as Comfortable as Ours 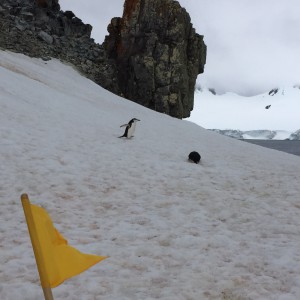 I Was Hoping He Was Going to Somersault Over the Guy Laying Down, But He Just Went Around 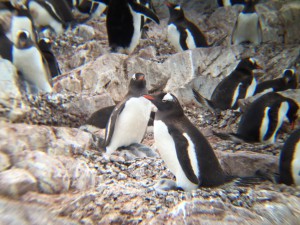 Moms Giving Me the Evil Eye 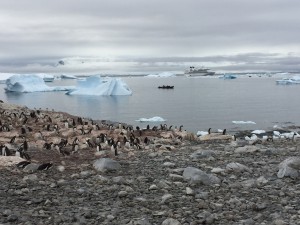 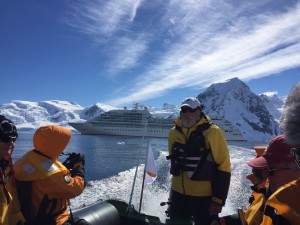 This entry was posted in Travel. Bookmark the permalink.