Posted on February 4, 2013 by Michael Waring

Seriously, does anyone know how to use Roman numerals? I’ve always had a sneaking suspicion that people just string together a bunch of X’s, I’s, and V’s, throwing in an occasional C or M to keep everything fluid.

So they’ve been having this Superbowl thing now for close to 50 years and the sad thing, the truly really sad thing is, that I’ve been alive for every single one of them. I think I’ll just go and drink a bottle of gin, straight, to drown out knowledge. Gin – it’s what adults do instead of sticking their fingers in their ears and chanting, “Nyaah, nyaah, nyaah, I can’t hear you!”

We got home Saturday night from Disneyworld, officially the Happiest Place On Earth (according to Disney), unless you happen to live on the West Coast in which case it’s the second happiest place on Earth. Of course, since we were in Orlando on business, the happiness quotient is a lot lower than normal, somewhere between Cincinnati and Columbus, but still well ahead of Lewiston, ID. I like to pick on Lewiston because it’s small, it’s in the middle of nowhere, and there is little chance I’ll ever run into a proud booster of that city. Plus, there’s other Lewistons in Maine, New York and Utah, so if by chance I do encounter a large heavily armed member of the Lewiston Chamber of Commerce in a dark alley, I can always claim that I made a mistake and meant that other Lewiston, the one in Maine.

This all leads up to a confession – we did not partake in any preparations for the Big Game. I could make excuses like we were tired from travelling, we got back too late to do any party planning, we didn’t want to have a party, or go to a party, or our home town team wasn’t in the Game. Truthily though, we just didn’t care. There, I said it. We simply do not care about, as we understand it from the non-stop marketing leading up to the game, the Biggest Event of the Year! Personally, I’d get much more excited about the premiere of the new season of Doctor Who, but that’s because I’m an unreconstructed nerd. 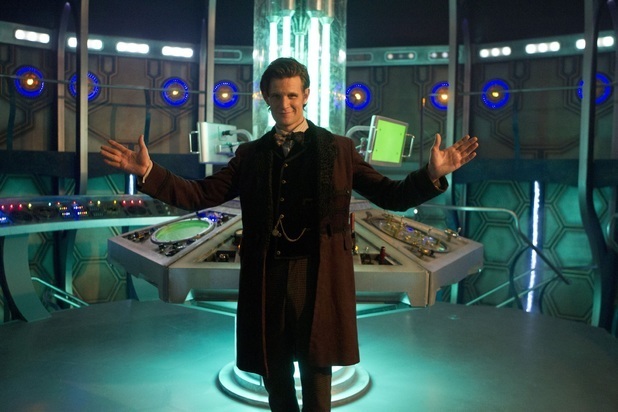